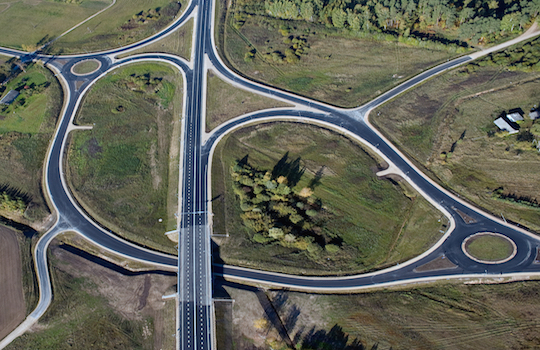 Development of creation and processing applications of metadata compatible with the INSPIRE Directive.

The INSPIRE Directive (INfrastructure for SPatial InfoRmation in Europe) constitutes the legal framework that was established to serve the purposes of the environmental policies of the European Community as well as the policies or activities which may have an impact on the environment. Recently (20/09/2010), the draft law “National Geospatial Information Infrastructure – harmonization with the directive 2007/2 / EC of the European Parliament and of the Council of 14 March 2007. Amendment of the Law 1647/1986 ‘Hellenic Mapping and Cadastral Organization (HEMCO) and other provisions’ (A141)” was passed by the parliament, which incorporates the provisions of the INSPIRE Directive into national law.

The aim of the Directive is to create a single Geospatial Information Infrastructure among the members of the European Community. The operation of the infrastructure will facilitate the exchange of geospatial data among Member States and will allow free public access to them.

To implement the infrastructure are required:
a) data homogenization under rules
b) creation of metadata for the data (and the services)
c) dissemination of data and metadata on the Internet through services
d) establishing of rules and agreements of sharing
e) development and operation of recording and monitoring procedures

The first priority of the Member States, concerning time, is the creation of metadata for the data of Annexes I and II of the Directive, in accordance with the Regulation (EC) 1205/2008. In the context of large-scale projects of the Hellenic Mapping and Cadastral Organization (HEMCO) and the Ministry of Rural Development and Food, Map Ltd. developed standalone applications of creation, processing, management and viewing of metadata sets, fully compatible with the requirements of the Inspire Directive on the metadata (EU Regulation 1205/2008). The applications used successfully during the creation of metadata for the total of the digital geospatial data of the two bodies. Indicatively are mentioned more than 90.750 aerial photographs and more than 3.000 plans for HEMCO and more than 70.000 files for Ministry. These two bodies are the first public organizations who acquired metadata compatible with the requirements of the Directive.